Tell the Democratic National Committee that we want a climate debate: http://bit.ly/2KdJjzL 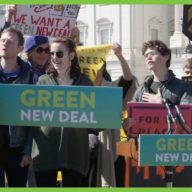 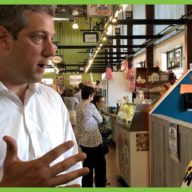