Jianne Turtle, 13, is a member of the Indigenous Anishinaabe community of Grassy Narrows in Ontario, Canada. While the community’s youth are fighting for a better future, she says the government “has been talking a lot but hasn’t done anything.”

The people of Grassy Narrows have been hard-hit by mercury poisoning, after the government allowed a pulp mill to dump 10 tonnes of waste into a river in the 1960s. The damaging effects are still seen today. Rodney Bruce, aged 25, says, “I’ve always been taught that if you do something wrong, you have to fix it.” Fishing is an essential part of their way of life. But for over 50 years mercury has contaminated the fish, making them dangerous to eat. This has robbed the Grassy Narrows people of their health and eroded their culture and traditions. The government has done very little to improve what is currently the country’s worst health crisis. In 2017, the government promised to deal with the crisis “once and for all.” This requires cleaning up the river, providing specialized health care and compensating the community. The youth of Grassy Narrows won’t give up their fight until the government keeps its promises. Canada must help restore what mercury has taken from the people of Grassy Narrows. 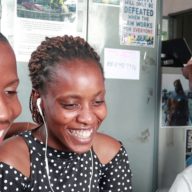 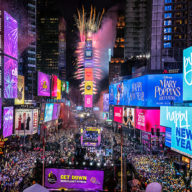