For the second year in a row, Oxfam’s Behind The Barcodes campaign exposes further human suffering behind the food on supermarket shelves. We discovered that food worker abuses are happening everywhere—including US sweet potato farms. We interviewed some of the men and women behind the food we eat about the conditions they’re forced to endure.
Credit: Cabin 3 Media

Global info via email to you !! 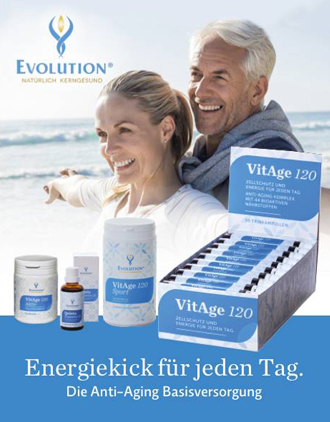