Jane Fonda returns with another #FireDrillFriday teach-in! In this one-on-one conversation, Jane speaks with Sharan Burrow about climate activism and working towards a Just Transition.

Sharan Burrow is the General Secretary of the International Trade Union Confederation representing the world’s working people, with 207 million workers from coal miners to solar engineers in 163 countries. Sharan is a climate warrior who knows we can leave no one behind. That’s why she led the global call for Just Transition measures – after intensive pressure, it was included in the official text of the Paris Agreement in 2015 – now the ITUC is taking on business and governments to make sure Just Transition is a reality for people.

Join us May 1st to hear from national thought leaders about what a Just Transition is, what that means practically for workers, and what needs to be done to prioritize the health and well-being of workers, labor, and unions in this critical moment: http://www.firedrillfridays.com

The filming for this teach-in was filmed on March 5th and does not include COVID-19 context. 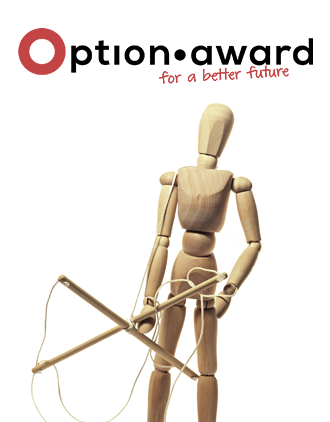 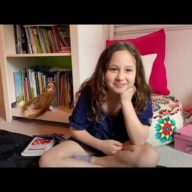 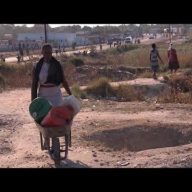